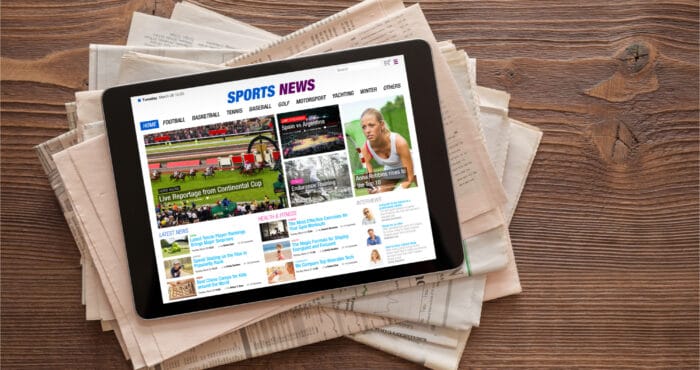 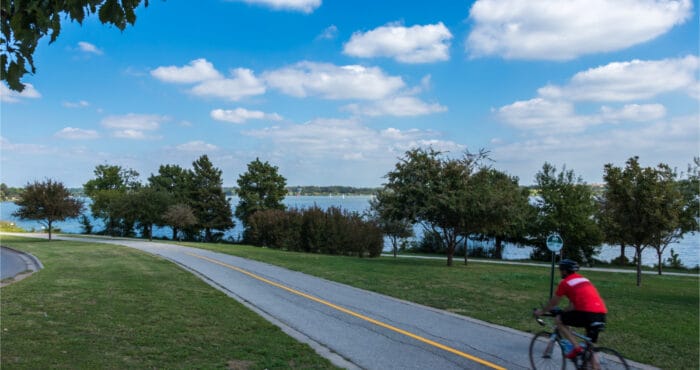 White Rock Lake is a 1,015 acre city lake located approximately 5 miles northeast of downtown Dallas. White Rock is one of the most heavily used parks in the Dallas Park system and is the location of many special events and runs. White Rock Lake offers a variety of active and passive activity options and […] 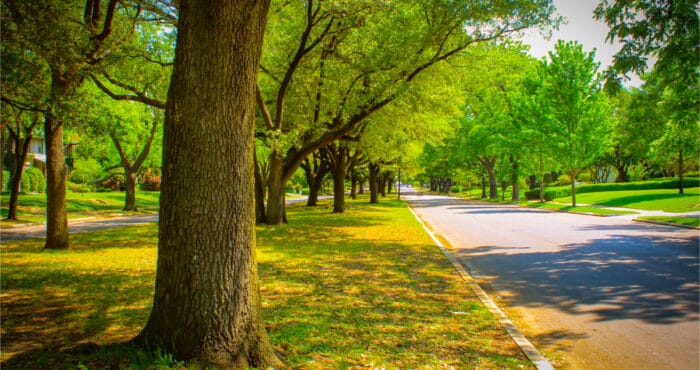 The Swiss Avenue Historic District, in Old East Dallas, is a diverse neighborhood containing the finest collection of Early 20th Century residential architecture in the entire Southwest. Established in 1905 by real-estate developer, Robert Munger, it was designated in 1973 as the first historic district in the City of Dallas. It is an official Dallas Landmark District and, in 1974, the […]

This is a Dallas sports news feed from WFAA … END_OF_DOCUMENT_TOKEN_TO_BE_REPLACED