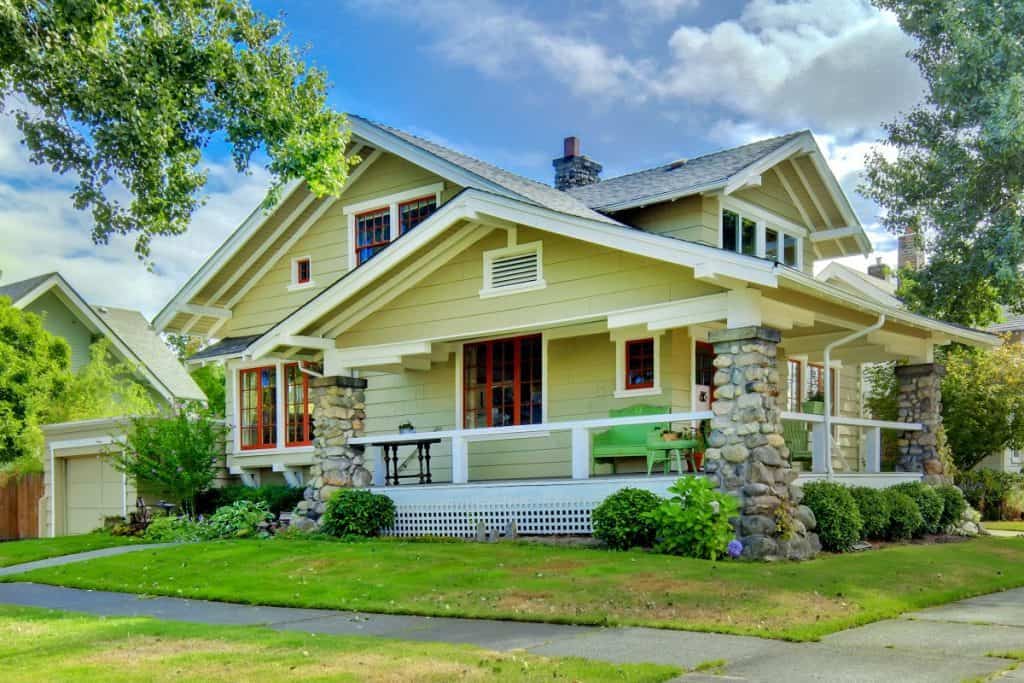 Belmont is a cohesive neighborhood that benefits from the Belmont Addition Conservation District, which was formed in 2004 to preserve the neighborhood’s unique character by preventing the kind of careless tear-down and rebuilding that plagues so many other historic Dallas communities.

A walkable neighborhood with convenient access to Lower Greenville’s restaurant and entertainment district, Tietze Park, Mockingbird Station, and North Central Expressway, Belmont is treasured by its residents as a highly social neighborhood where neighbors look out for one another.

Get Your Belmont Addition Home Value 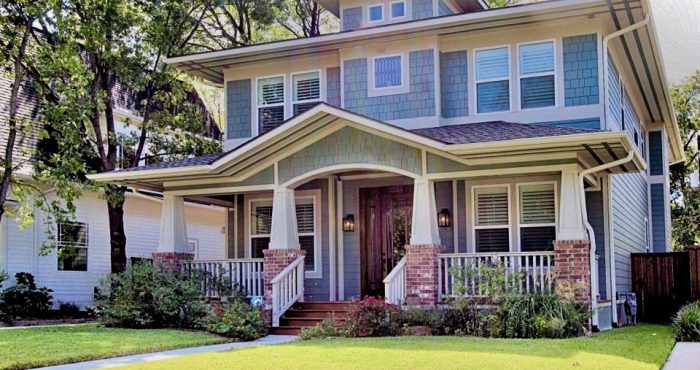 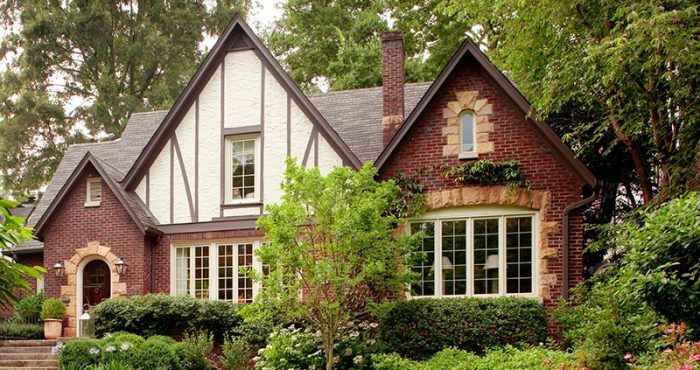 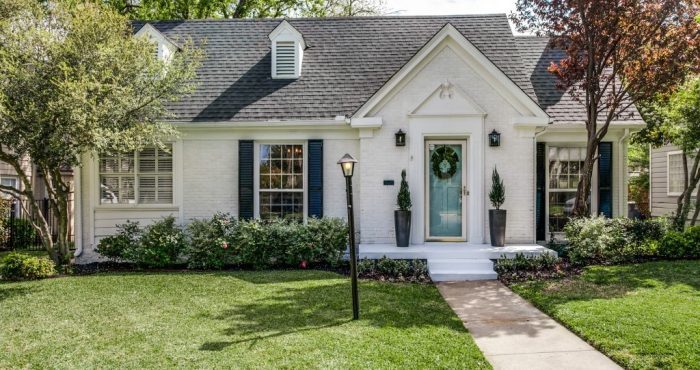 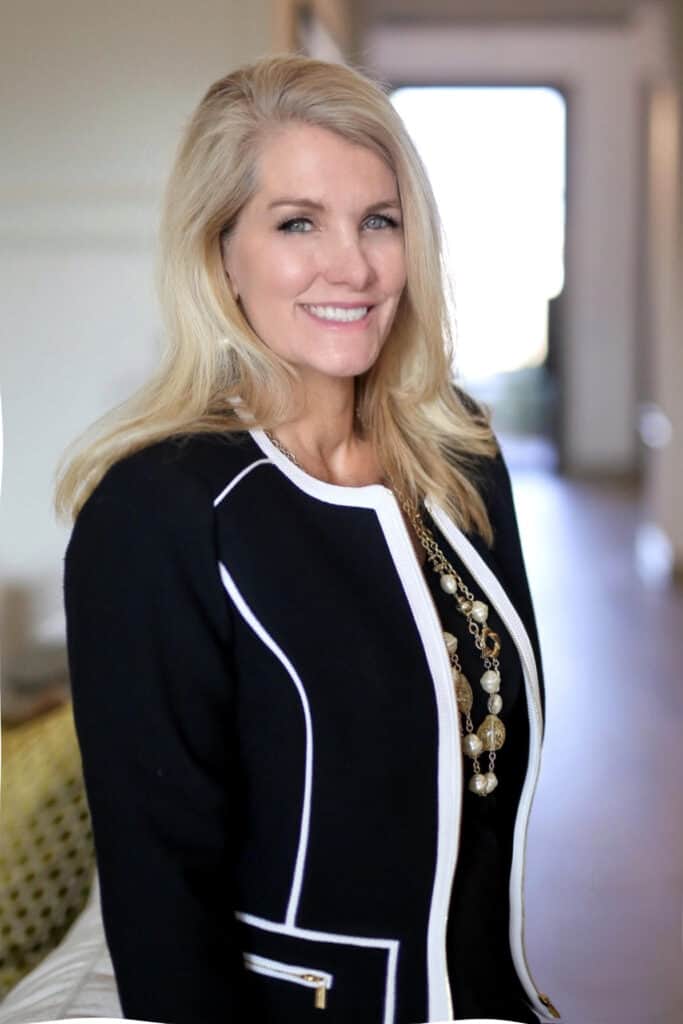 Thinking of Buying or Selling a Belmont Addition, TX Home?

Thinking of Buying or Selling a Belmont Addition, TX Home?

This is a Dallas sports news feed from WFAA … END_OF_DOCUMENT_TOKEN_TO_BE_REPLACED